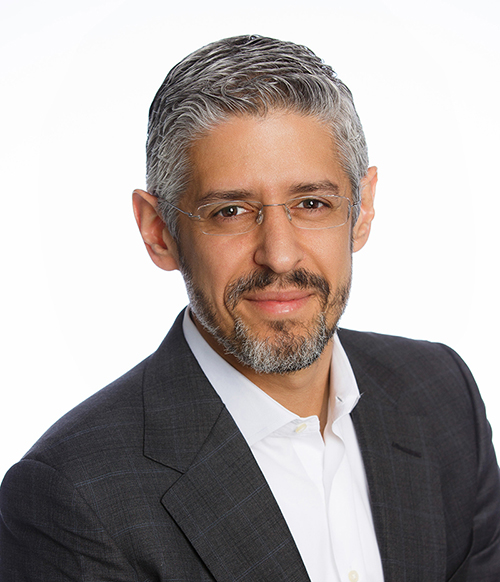 David Lieberman is a Co-Founder of GTS.

Mr. Lieberman began his career in the mid-90s on the trading desk of a family investment fund, where he would ultimately ascend to running one of its proprietary trading operations. There, Mr. Lieberman identified an emerging shift toward the “electronification” of financial markets.

In the early 2000s, Mr. Lieberman teamed up with Ari Rubenstein and Amit Livnat to assemble an elite group of investment industry leaders and technologists. The group set out to conceptualize and engineer technology that would accelerate the automation of our financial markets. Their work eventually led to the founding of GTS in 2006.

Mr. Lieberman is an active supporter of SAR Academy, where he is a member of the executive board.