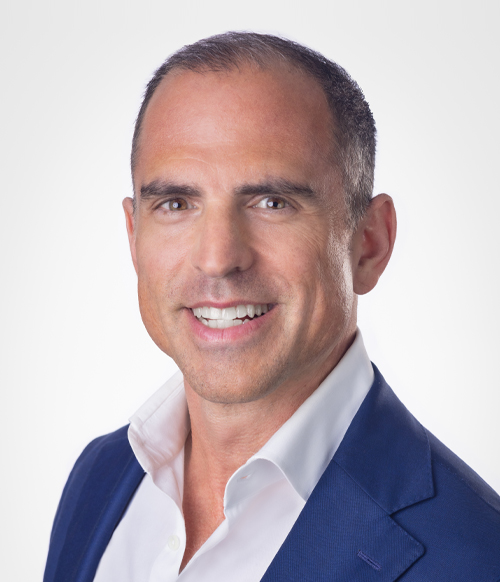 Under his leadership, GTS has grown from a start-up proprietary trading firm into an international company that trades over 30,000 different financial instruments globally and is a leading Designated Market Maker at the New York Stock Exchange – where the firm has been number-one in IPO allocations and capital raised for five years running.

On any given day, GTS’ proprietary systems trade as much as a billion shares of U.S. equities and through its retail and ETF market making business, GTS touches virtually every trading household in the United States.

Mr. Rubenstein began his career in the mid-1990s as a runner on the floor of the commodities exchange in New York City. In this position, he experienced firsthand the modernization of the financial markets. Mr. Rubenstein and his colleagues have built GTS into what is today a leading quantitative trading firm that leverages the best in artificial intelligence systems and innovative pricing models to bring consistency, efficiency, and transparency to today’s financial markets.

In his leadership role at GTS, Mr. Rubenstein heads day-to-day management of the firm. He develops and deploys new trading businesses, partners with other leading industry participants and works alongside GTS’ partners to oversee operations and strategic initiatives.

Mr. Rubenstein is a vocal supporter of the efficiency and democratization of modern markets and an outspoken advocate for thoughtful, intelligent, and data-driven regulation. He has appeared before the U.S. House Financial Services Committee and the Securities & Exchange Commission, testifying on key market structure issues, including the importance of publicly listed companies in driving job creation, capital raising and economic growth. He frequently collaborates with regulators – as a member of the Financial Industry Regulatory Authority’s market surveillance advisory board – and his industry peers on efforts to ensure pragmatic, investor-first oversight of our financial markets.

Mr. Rubenstein has also penned numerous op-eds on these topics in prominent publications including The Wall Street Journal, Barron’s, Business Insider and CNBC.com.

In 2013, Mr. Rubenstein cofounded the Modern Markets Initiative (MMI), an education and advocacy organization dedicated to innovation in the financial markets.

Mr. Rubenstein is a graduate of the University of Vermont and resides in Manhattan.