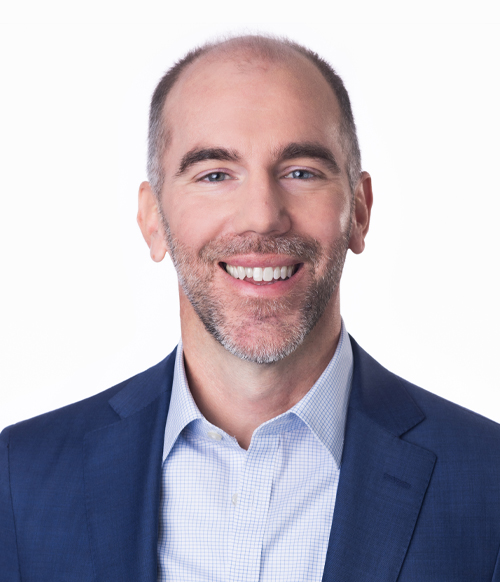 Richard Grant is General Counsel of GTS, responsible for all global legal and regulatory matters. GTS is an international company that trades over 50,000 different financial instruments globally and is a leading Designated Market Maker at the New York Stock Exchange. On any given day, GTS’ proprietary systems trade as much as a billion shares of U.S. equities and through its retail and ETF market making business, GTS touches virtually every trading household in the United States.

Prior to GTS, Richard served as Managing Director, Associate General Counsel, and Head of Regulatory and Government Affairs at AQR Capital Management. In this role, Richard was responsible for overseeing AQR’s regulatory and government affairs strategy globally.

Previous to AQR, Richard spent eight years at the U.S. Securities and Exchange Commission, where he served as a senior agency official, legal counsel to two different SEC Commissioners, and on the staff of the Division of Trading and Markets. He began his career as an associate at a Washington D.C. law firm. Richard earned a B.A. in economics from Baylor University and a J.D. from Notre Dame Law School.